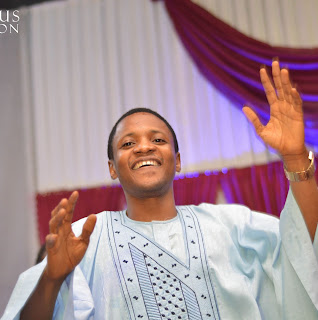 Rev. Hills Agbo is a minister of the Gospel of Jesus Christ with an incredible healing and teaching grace with a passion to restoring Kingdom dominion authority. 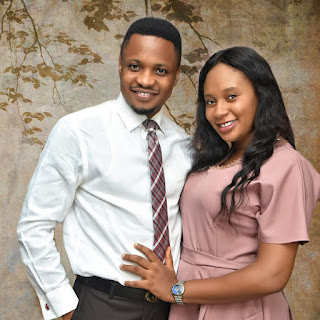 He was born on the 23rd December, 1985 in Otukpo Local government of Benue State. He had his secondary education in LEA Primary School Otukpo and proceeded to Federal Government College, Otobi where he graduated in 2003.

He thereafter applied for remedial studies at the Benue State University in 2005 for a pre-degree program with intention to study Medicine.

According to him, he worked extremely hard and was one of the best in the Remedial Studies of that year but in a twist of fate, Medicine was offered to only 2 Remedial Students of Tiv extraction while he was offered admission to study Physics instead of Medicine and Surgery. In frustration, he settled with the Physics he was offered with little interest in the course.

Reverend Hillary was frustrated, depressed and struggled with the course due to lack of interest. He was at his lowest ebb in in his final year when his 300 level result was published. Bravo! He was at the bottom of his class crawling with Seventeen (17) carryovers, albeit he was placed on probation by the school authority. He became the subject of mockery in the school among his colleagues. Like the four men with leprosy in 2 Kings 7 at the entrance of the city gate who said to each other, “Why stay here until we die? Hilary came to a decision point, why stay here and be withdrawn? He told himself the hard truth, it was time to move forward regardless the storms.

Undaunted, Reverend Hilary was led of God to pick a new JAMB form. Motivated by his desire to study Medicine which was practically impossible to get, he applied for Psychology which also had something to do with human beings. By the second Semester in his 400 level, the JAMB admission was out and he was admitted to study Psychology. Hence, he withdrew himself from Physics Department and started a fresh academic journey in the department of Psychology.

Persevering, he took the best of his life, got rid of the worst part of his life, and moved on, realizing that he could make a choice to take the good. Reverend Hilary took the story of frustration and turned it into the best orchestral in the history of Benue State University.

The young resilient Idoma boy from Ohimini, the worst student in Physics, with 17 carryovers to his name will subsequently graduate from the same University from the Psychology Department with a First Class Degree with a CGPA of 4.57.

His outstnding performance broke many records in the University - the first “First Class” result in the Department of Psychology since inception of the University in 1992. He also became the overall best graduating student of the 14th & 15th combined convocation of Benue State University held on 17th January 2015. His exploit came with several rewards, he bagged seven academic awards including the Tony and Awele Elumelu price for excellence.

When asked what was responsible for his rare achievement, Hilary attributed it to God. According to him, he has a photographic memory with capacity to retain and reproduce anything he takes in. He also said that there was a time in School that he had to read for 15 hours at a stretch. Reverend Hillary loves to read and engage in creative thinking. He dreams of becoming a professor of clinical psychology and a preacher of God’s Word. 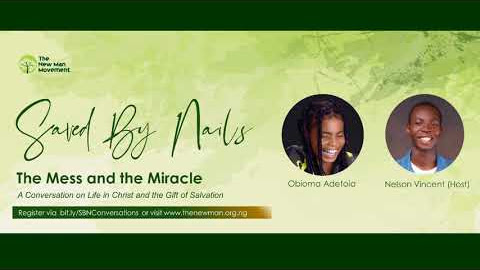